#SOSBrutalism is a growing database that currently contains over 2,000 Brutalist buildings. But, more importantly, it is a platform for a large campaign to save our beloved concrete monsters. The buildings in the database marked red are in particular jeopardy. This is an unprecedented initiative: #SOSBrutalism is open to everyone who wants to join the campaign to save Brutalist buildings! It is a powerful tool that allows fans of Brutalism to communicate with one another across Facebook, Twitter, Instagram, Tumblr etc. You can follow our social media feeds below. 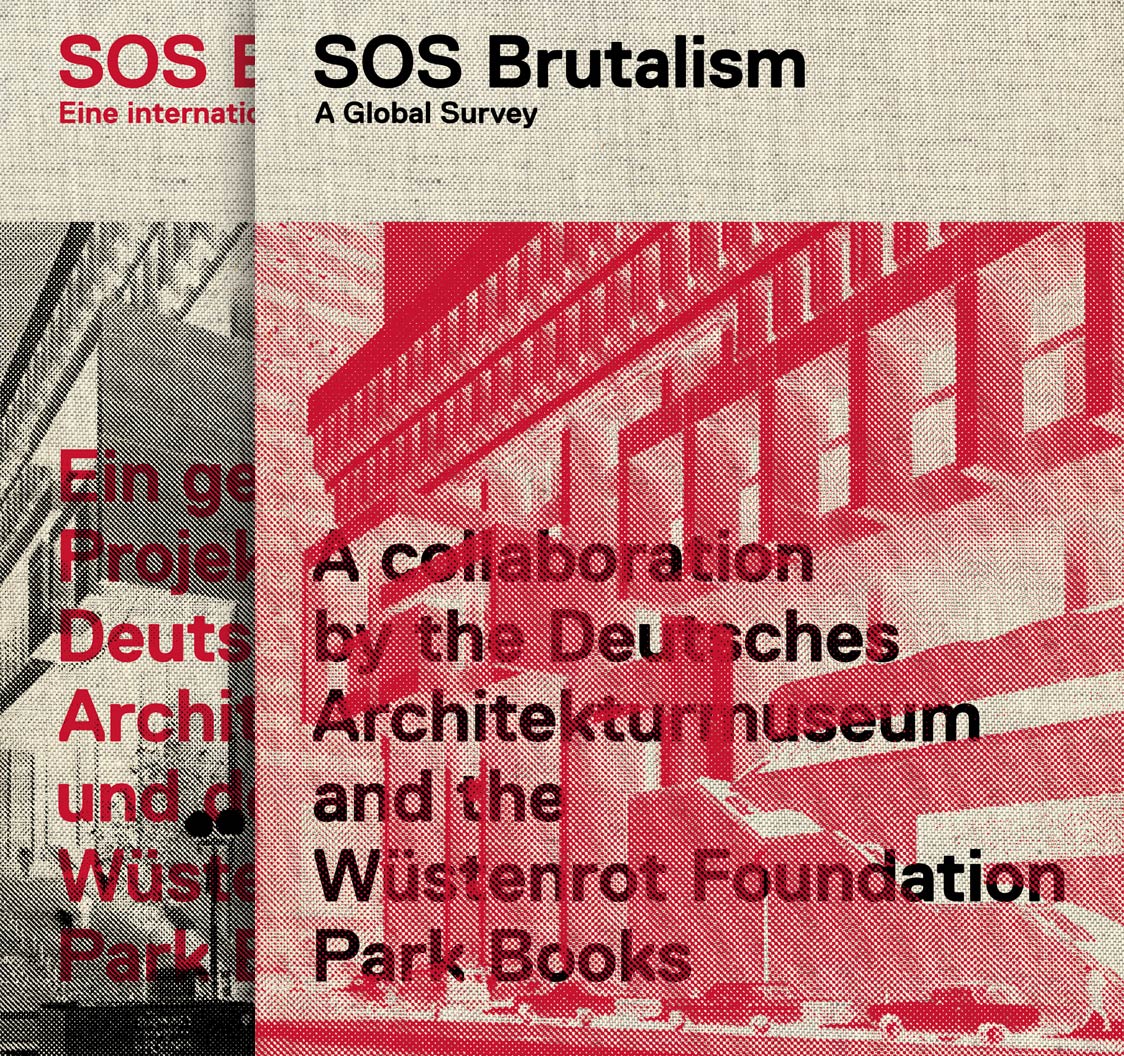 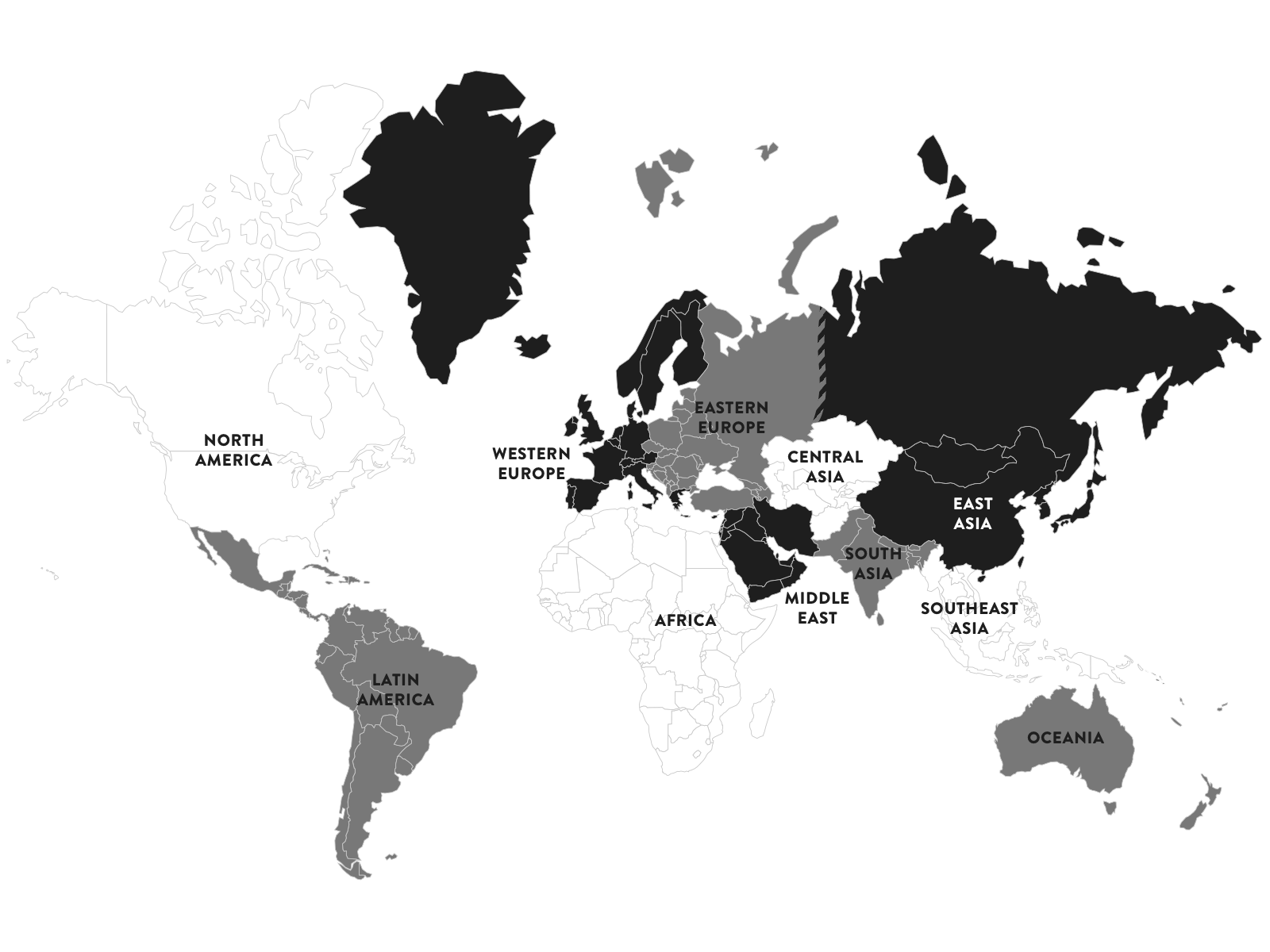 The administration of SOSBrutalism is located in the Federal Republic of Germany. In the following, the privacy policy is therefore formulated in German: